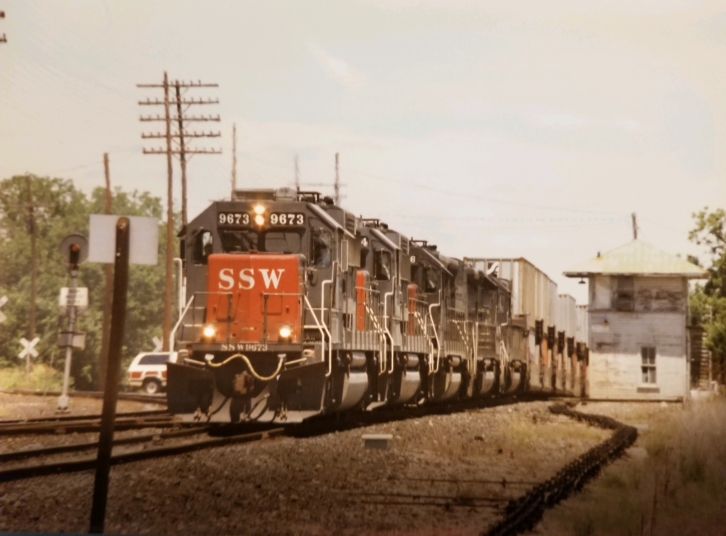 SP Dallas and Austin 11 3-1-1938 – my token contribution to the online world, quite insignificant compared to the massive collection available at Wx4.org.

Wx4.org has a very large collection of employee timetables, additional SPINS books, and much additional information as well.

The Huntington Library has a 1925 map of Los Angeles industries.